A Sea of Change for Irish Energy Production

PrevPreviousInternational Day of Persons with Disabilities
NextHappy New Year 2023Next

Bord na Mona, the former peat harvester and distributor most recently reimagined as a “climate solutions” company, has announced a joint venture with international developer Ocean Winds to design and build a number of offshore wind farms in specially selected locations across the Eastern seaboard.

The partnership’s first milestone will be to deliver two wind farm projects by 2030: combined, these enterprises will generate in the region of 2.3GW of energy, enough to power in excess of two million Irish homes.

A sea of change is flowing across Irish energy production. Over the coming decade, many offshore wind farms will be built around Ireland’s coasts as the shift to renewables gathers pace. This wave of change sees Bord na Mona become the latest Irish energy provider to join the race to renewables by partnering with global wind farm developer Ocean Winds to plan at least two more.

Proposed for off the Dublin/Wicklow and Wexford/Waterford shorelines, it is anticipated that these two wind farms will be in production by 2030, powering millions of homes across Ireland. Realt na Mara will be situated on the Dublin/Wicklow coast while the Celtic Horizon project will be located off the coast of Waterford/Wexford.

The enterprise, which is Bord na Mona’s first investment in offshore energy production, comes at a time when the former peat provider has signalled the end of days for commercial turf cutting in Ireland. From 2024 peat briquettes will no longer be produced by the midlands-based operator with 2030 being targeted as the final deadline for harvesting peat energy. The latter target has been synchronised with the commencement of production at the twin offshore developments.

Speaking to RTE news, the semi-state’s CEO, Tom Donnellan said: “The power (from the projects) will be used to secure supply fore Ireland”, with the aim of moving carbon-heavy fossil fuels out of the Irish energy sector in support of climate action.

Mr. Donnellan hopes that the wind farm developments will shore up the company’s commitments in support of mitigating climate change. He also shared his hopes that the renewable energy project will in time help to reduce the cost of electricity to both domestic and commercial users.

There is however concern amongst local communities and environmental organisations, as well as commercial fishing fleets, that the development will have a detrimental impact on the immediate and surrounding sea habitats.

The worry is that these wind farms will negatively impact on aqua-biodiversity of these areas – aquatic and bird life, as well as migrating wildlife passing through, together with the extended marine habitats.

According to representatives of concerned environmental bodies, the individual and cumulative effects of these developments on the natural seascapes has not been assessed. Their concern is that as these offshore builds are developer led, and ultimately profit focussed, they will ultimately be detrimental to indigenous marine life and biodiversity. 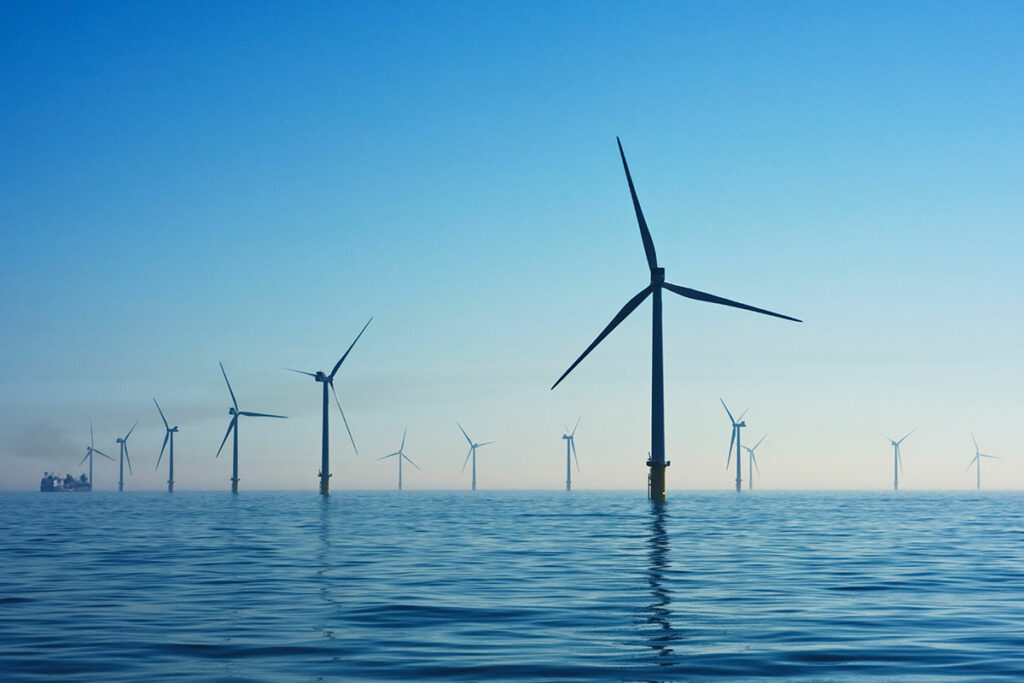 The news of the Bord na Mona first steps into offshore wind investment comes at a time when other big names in energy production have pulled out of planned offshore developments. Citing rising costs and unstable markets as areas of concern, these prospective investors have also raised questions around Irish planning, regulatory and other systems and whether or not they are fit for purpose.

Representing commercial wind farm developer Ocean Winds, itself an international conglomerate of organisations from within the energy sector, COO Grzegorz Gorski said he believed that from a regulatory and supply chain point of view, the infrastructure was there to allow for timely deployment.

While the news of the joint venture has been broadly welcomed by those at local and national government levels, it is acknowledged that more renewable investment will be required, and soon, if Ireland is to meet its existing and incoming climate targets (Climate Action Plan 2021, COP 27 commitments etc.).

Speaking after the announcement, Irish Tanaiste and soon to be (again) Taoiseach, Leo Varadkar said that the project marked “a new chapter in Bord na Móna’s 90-year history in supplying energy to local communities across the island. Ocean Winds’ international expertise and record of accomplishment is supporting Ireland to increase its offshore wind capacity”.

In response to a question on whether the government’s cap on non-gas based revenues would impact the indigenous energy sector he told reporters that he did not believe that problems would arise as a result of the cap being put in place.

This deep dive into Energy Management runs through energy performance fundamentals, outlining effective ways businesses can save money at a time of an ever-deepening energy and cost of doing business crisis. 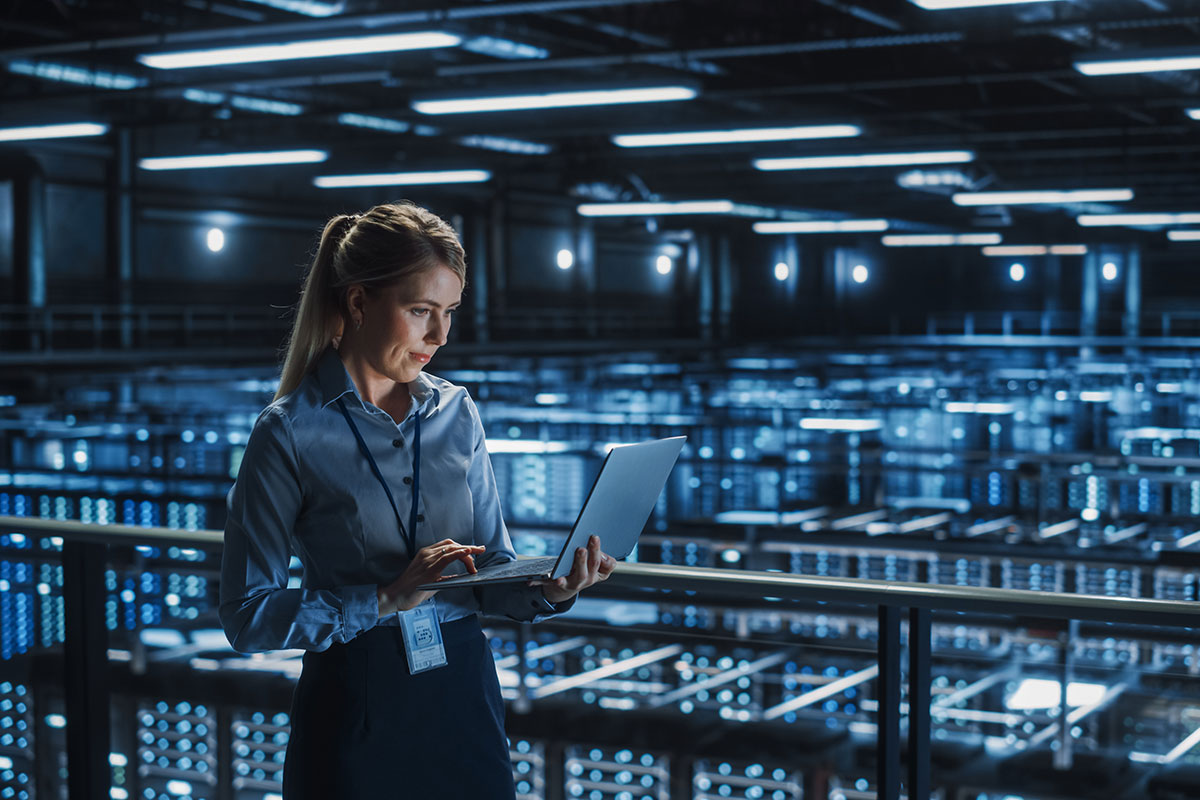 IT ISO Standards – IT’s a No Brainer! 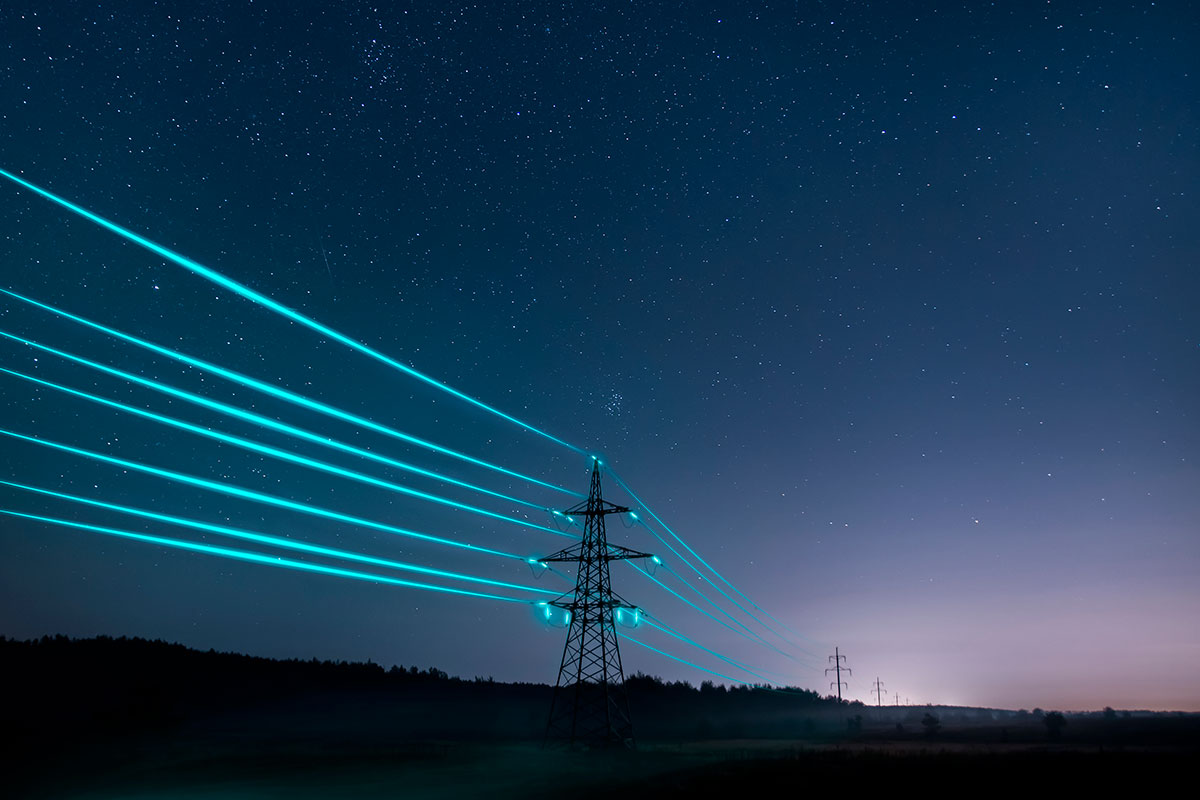 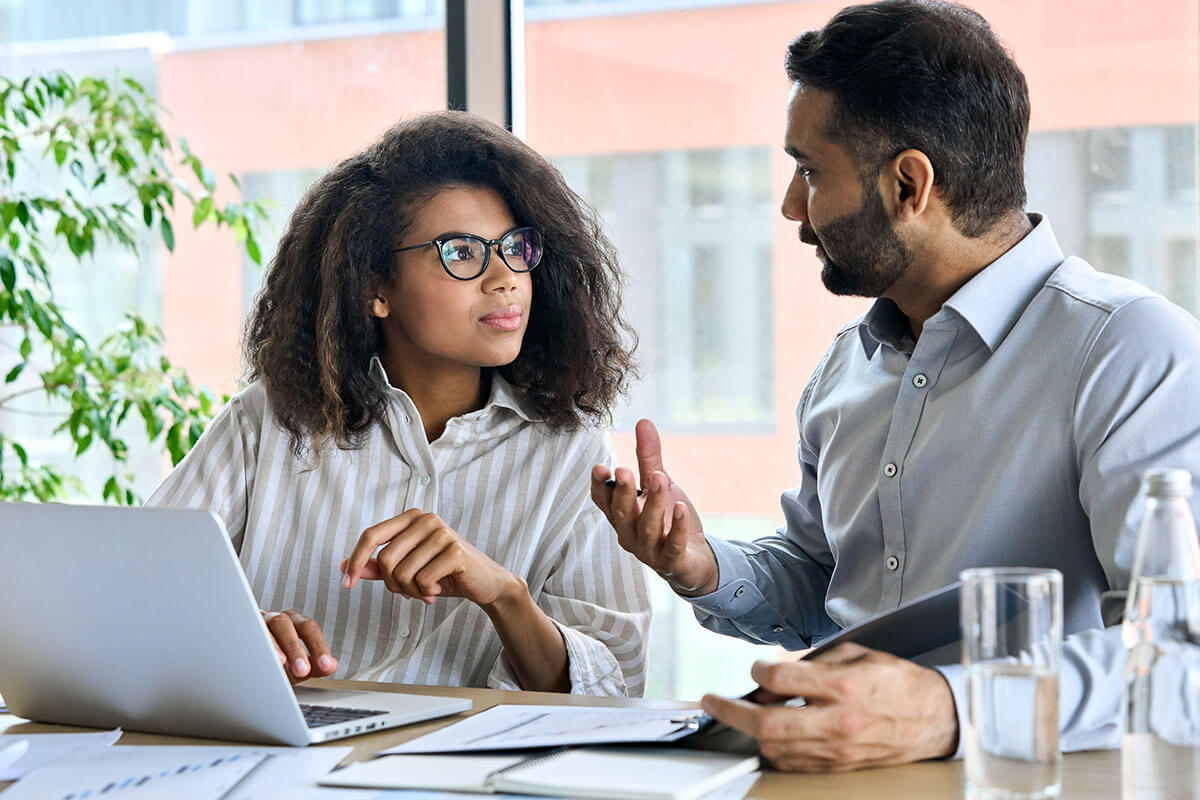 January 19, 2023
David Whelan, Logistics / QEHS Manager Grundfos Ireland "We found the level of competency from the team to be of a very high level compared with other consultants. CGBC worked to get a very thorough understanding of our business, this made life easier for us and meant they could give us some very helpful advice."