PrevPreviousClimate Change Threshold of 1.5c Close to Being Broken
NextFive Ways an ISO Consultant Can Take the Pain AwayNext

As the EU asks members to cut gas usage by 15%, has the time now come to prioritise energy management?

The EU is set to put the squeeze on members as it announces a 15% cut commission-wide to gas usage. The dramatic cut which is set to come into play from 1st August is expected to put serious pressure on already struggling domestic energy markets. With energy costs soaring, both domestic and business users, already grappling with the impacts of a national cost of living crisis, will seriously struggle to heat their homes and business premises across the Winter months.

The commission’s proposed reduction in gas consumption across its member states will last a minimum of eight months, to the end of March 2023. To correspond with this announcement, the EU has set out a series of emergency responses ahead of expected disruption to Russian gas supplies.

Speaking of the move to limit EU dependency on Russian fuel supplies the commission’s president Ursula von der Leyen said, “The EU has to prepare for the potential full disruption of Russian gas but this (reduction) is necessary to protect us”.

The cut, which is voluntary, equates to six weeks of gas consumption by member states (based on 2021 statistics) but, should the situation with Russia worsen over the coming months, the change could become mandatory.

The announcement of the cut in gas usage comes in the wake of comments by the Russian president, Vladimir Putin, that gas supplies would be cut to 20% of capacity if the Nord Stream 1 pipeline was not restored to full service. The pipeline, which has been shut down for maintenance, is set to resume operations in the coming days.

Despite cutting dependency on Russian fuel imports, the EU will still need to put emergency measures in place to reduce and regulate energy usage across its member states.

A spokesperson for the EU said it was committed to safeguarding supplies to both domestic and essential users such as healthcare providers and hospitals, as well as business-critical industries such as pharma and agriculture.

The proposed plan outlined at a high level how EU states should ramp up their national initiatives to expedite the move away from fossil fuels to increased dependency on green energy. It was also mooted that the commission could take the unprecedented steps of placing caps on cooling and heating levels in public buildings.

With pressure being brought to bear on already squeezed Irish businesses, many business leaders might be loathed to even consider making operational changes at such a volatile time. But if not now, when? With energy costs soaring, options being limited and the threat of energy rationing fast becoming a reality of Winter ’22, now is an optimal time to look at making any changes which might both curtail and optimise usage thereby significantly reducing energy-related overheads.

ISO 50001 is the internationally recognised standard for Energy Management.

Industry-agnostic, the standard is designed to support businesses of all sectors and sizes. It was conceived of as a robust framework which organisations can leverage to develop an effective energy management system.

Working with a process-driven approach and driven by a requirement for continuous improvement, ISO 50001 is a solid benchmark against which organisations can:

The globally implemented standard specifies requirements for establishing, implementing, maintaining, and improving an Energy Management System (EnMS). Based on the Plan-Do-Check-Act system its fundamental will be familiar to any businesses already working to an ISO standard such as ISO 9001 Quality Management or ISO 45001 Occupational Health and Safety.

Achieving effective energy management can be arrived at by adopting ISO 50001 and working to its tried and tested requirements, but before that can happen, a little housekeeping will be in order, such as:

ISO 50001 will provide your business with the means by which it can affect those changes it needs to optimise its use and minimise costs. It will also help raise awareness and increase engagement with both employees and stakeholders across the supply chain. By engaging your employees and working with your partners, your business can seek out new ways to mitigate against rising energy costs.

At a time when energy costs are strangling business growth, a little investment might in fact go a very long way.

For more information on how ISO 50001 can support businesses battling inflated energy, get on the call with our experts for a free consultation. 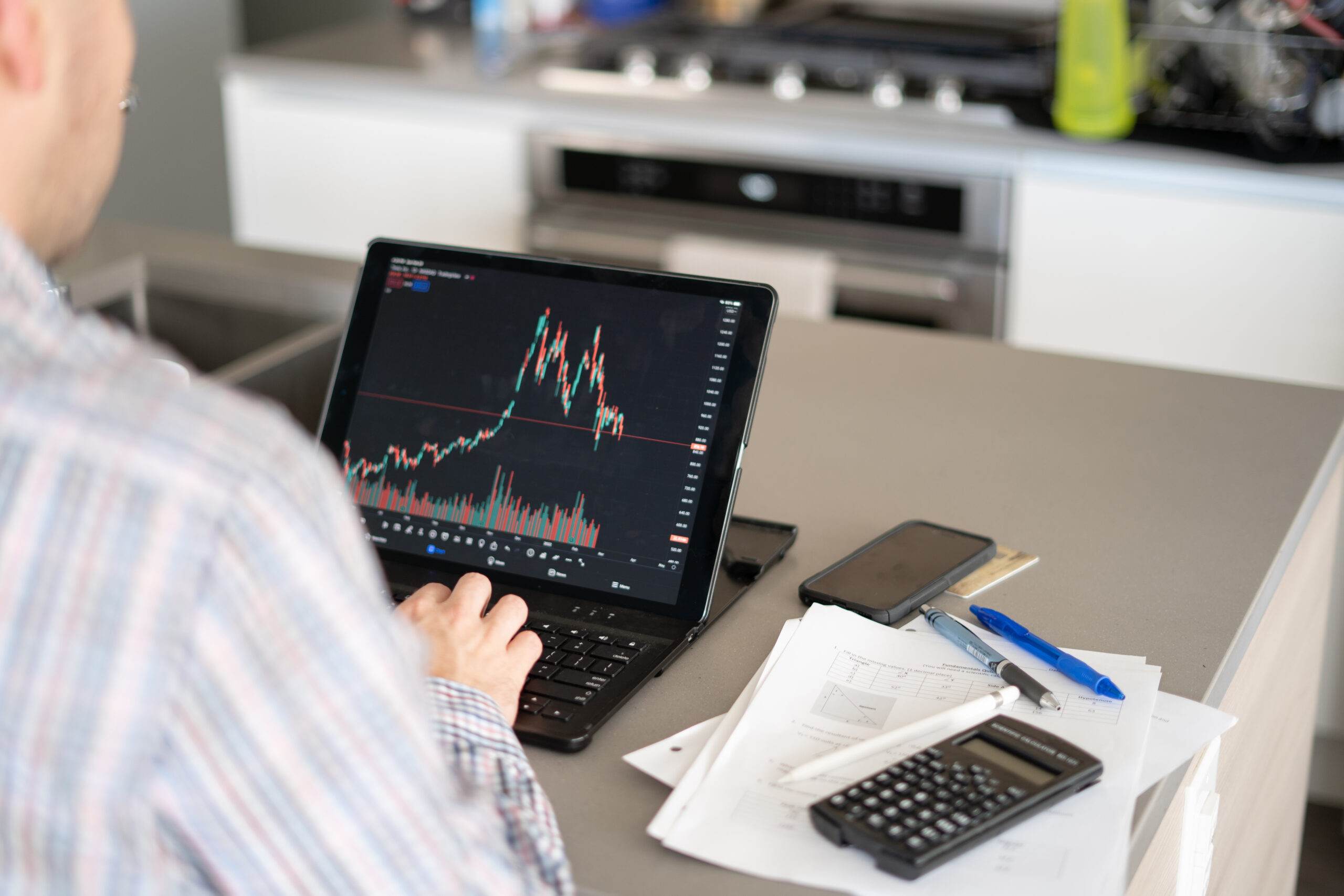 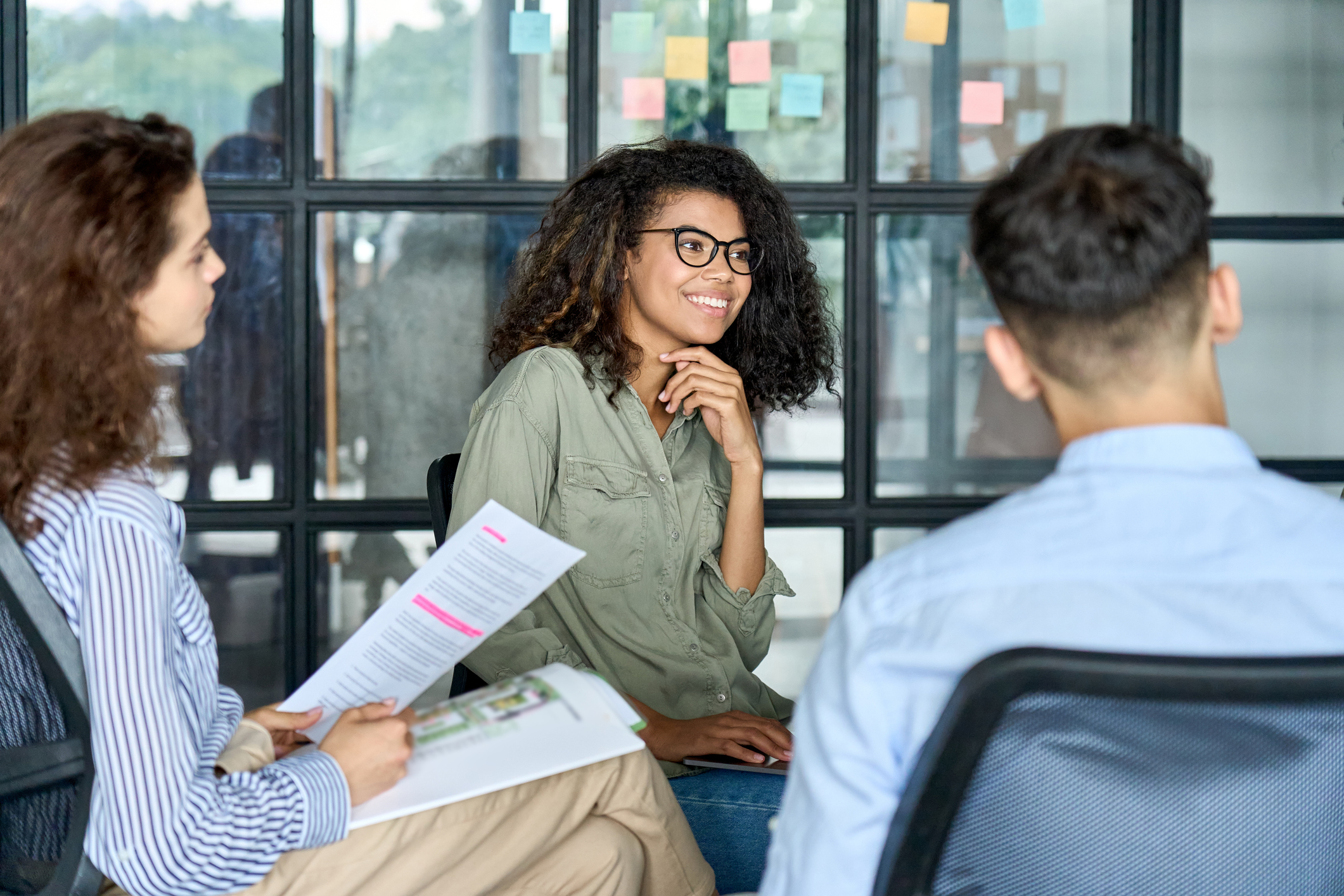 How Does Ireland Rate as a Circular Economy 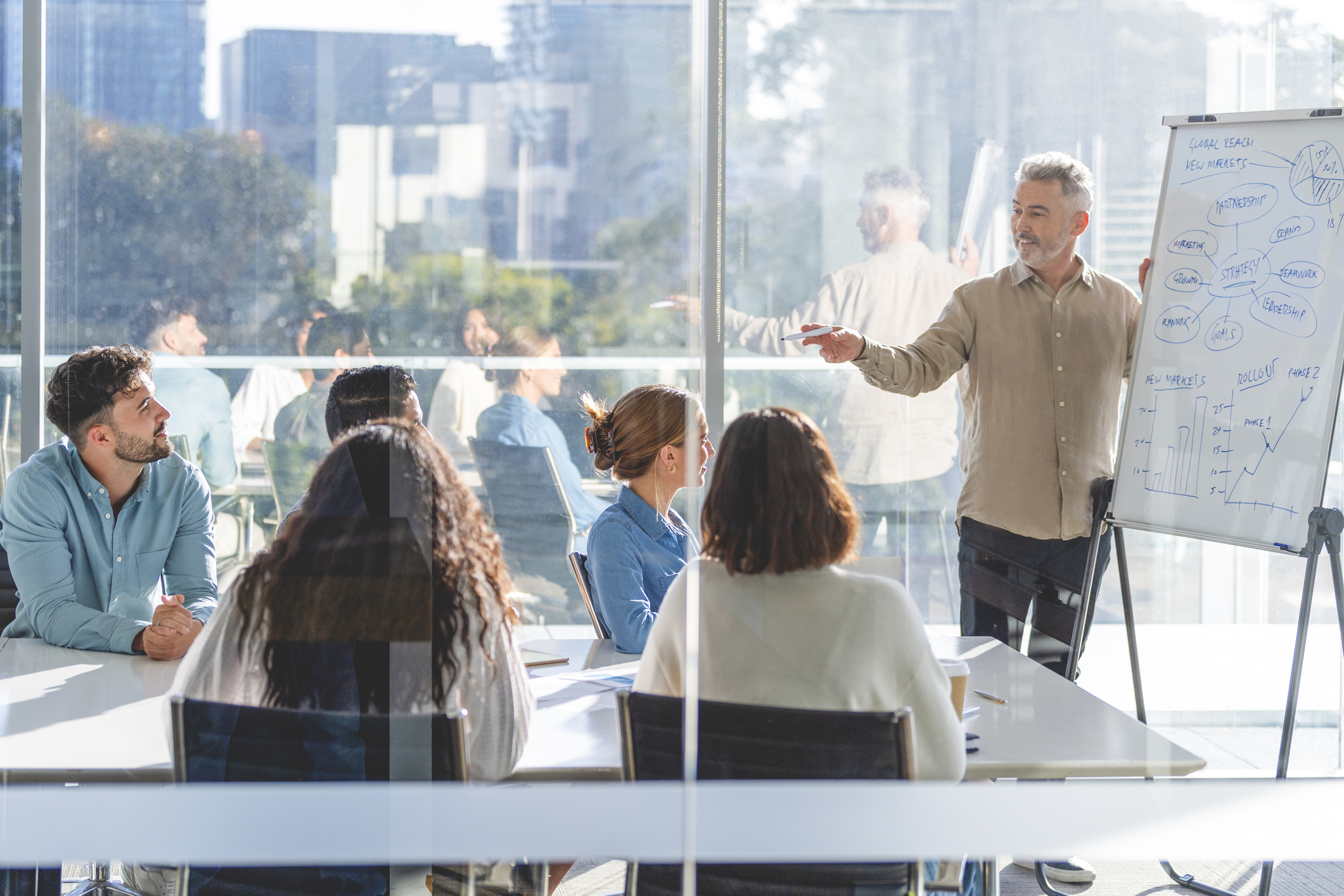 Five Ways an ISO Consultant Can Take the Pain Away

August 18, 2022
David Whelan, Logistics / QEHS Manager Grundfos Ireland "We found the level of competency from the team to be of a very high level compared with other consultants. CGBC worked to get a very thorough understanding of our business, this made life easier for us and meant they could give us some very helpful advice."